The Mad Carpenter and His Wife
find out why 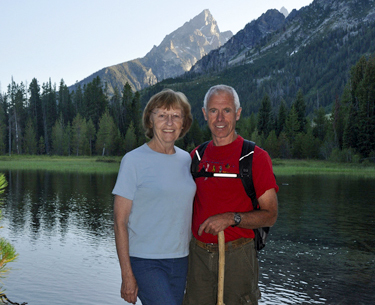 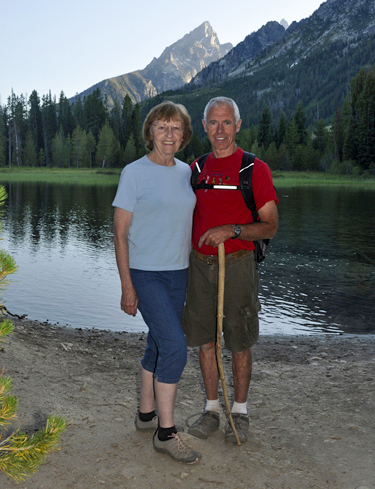 These two characters just can’t get enough of people, so they have embarked on this great adventure. The carpenter would rather entertain interesting guests than go back into the real world to drive nails and mill wood. But there is no B&B without his lady – Miss Quality Control. Her expert eye for detail is exceeded only by the taste of the treats from her oven (especially her acclaimed granola) and the legendary warmth of her personality. More than anyone, she knows how to take care of people.

The Story of the Mad Carpenter

It happened once upon a time
A carpenter of normal mind,
Happened on a house forlorn,
And in his brain a thought was born.
“I’ll make it nice with not much work.”
He failed to see that trouble lurked.

The basement needed space and more;
The carpenter looked at the floor
And sixteen inches down they went
Until his weary crew was spent.

Not satisfied with shape and size,
He got that glazed look in his eyes.
The house expanded to the east,
By five and twenty feet at least.
The attic was demolished too,
Replaced by story number two.

You’d think a normal man would stop,
But he stood back and eyed the top.
“Up there,” he said, “is room for more;
Let’s build another attic floor.”
And sure enough two bedrooms sprang,
And neighbors said, “Well, I’ll be danged.”

The family, friends, and passersby
Could only watch and deeply sigh.
“He’s a crazy man,” they all opined;
“He’ll never quit! He’s lost his mind!
His wife, poor thing, must suffer so -
He’s mad, plumb mad. That much we know!”

So when you go about the place,
Observing all the ample space,
You may sense madness in the air
And see a strange man living there
Who has a twitch next to his eye.
You’ll want to laugh, but please do try
To smile instead, ’cause it’s for sure–
It’s him, the mad, mad carpenter. 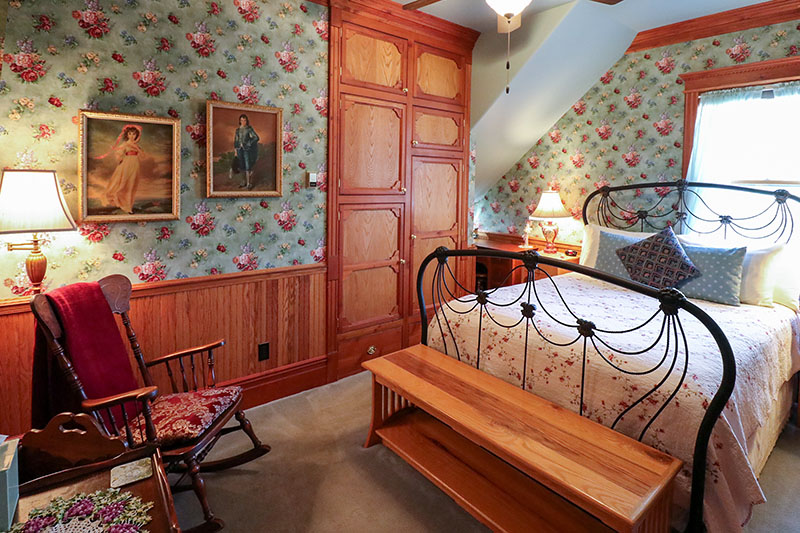 This bedroom is colorful, cozy, and warm; where rest and relaxing is king. You’ll leave all the stresses of life far behind, enjoying many comfortable things. 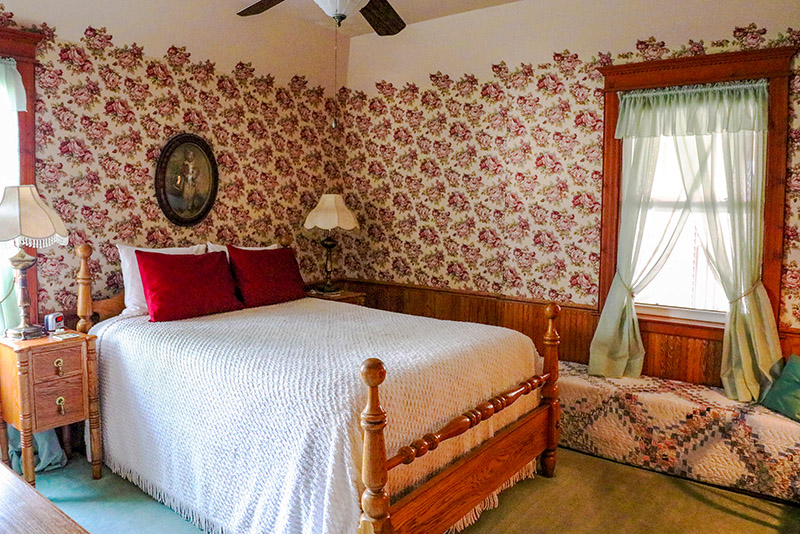 This whimsical room you will never forget, when you kick off your shoes for a stay. The details, color and touches of home will brighten your mood and your day. 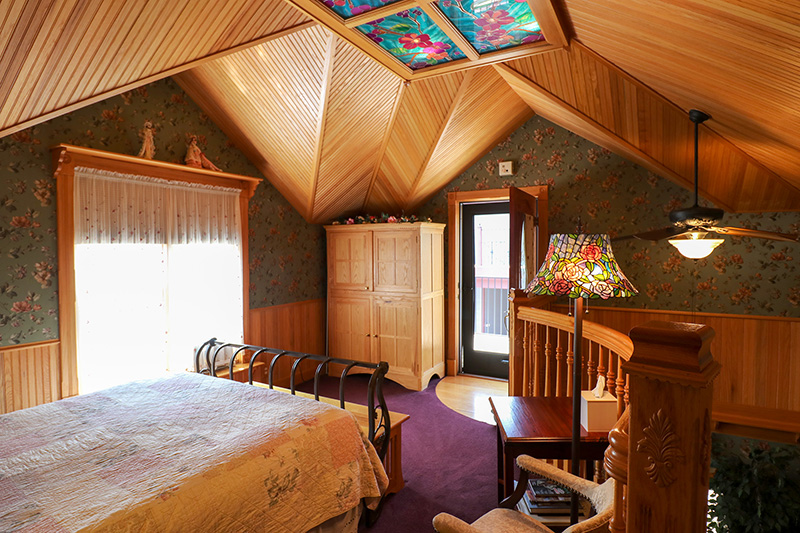 This separate cottage is easy to love, with its features and details galore. Once you experience all of its breathtaking charms, we know you will come back for more. 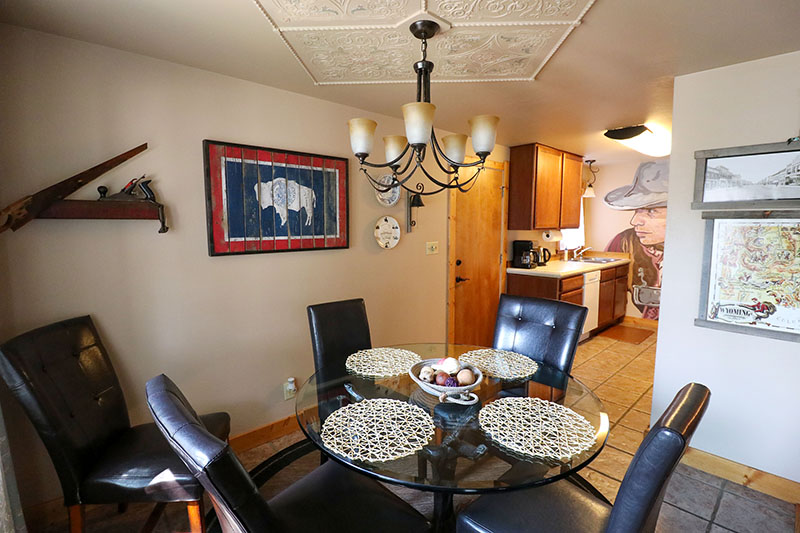 This Wyoming-themed guest house has plenty of room to unwind, relax and rest. Kick back on the range with cowboys and trains in a place that is forever West. 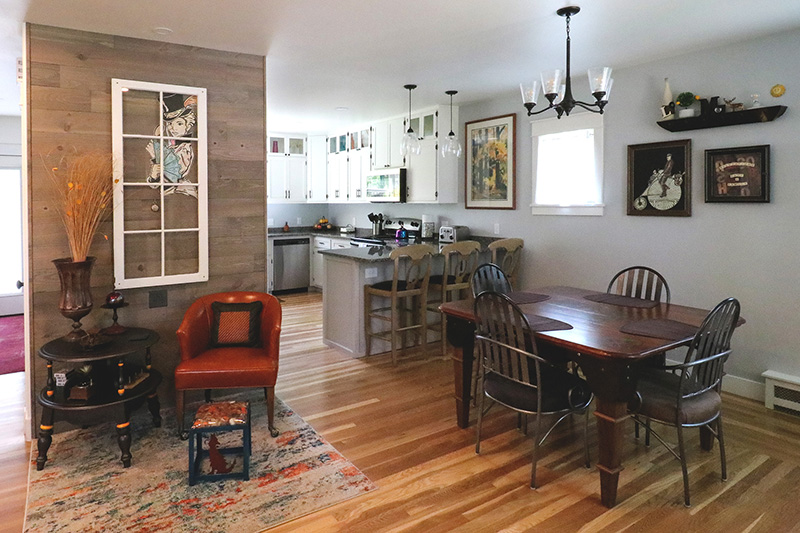 This imaginative and playful guest house is full of clever touches, puzzles and flair. 3 stories of comfort, in a quiet location, it is ideal for families & groups to share. 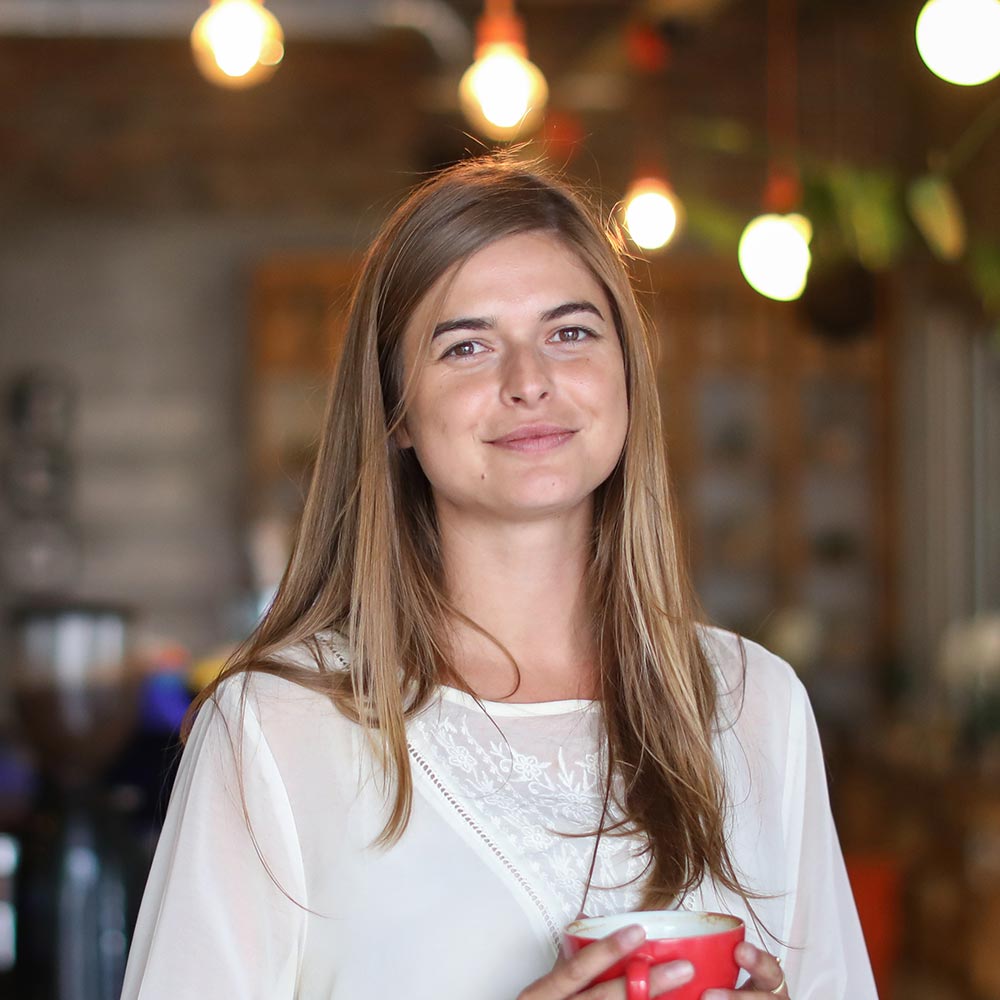 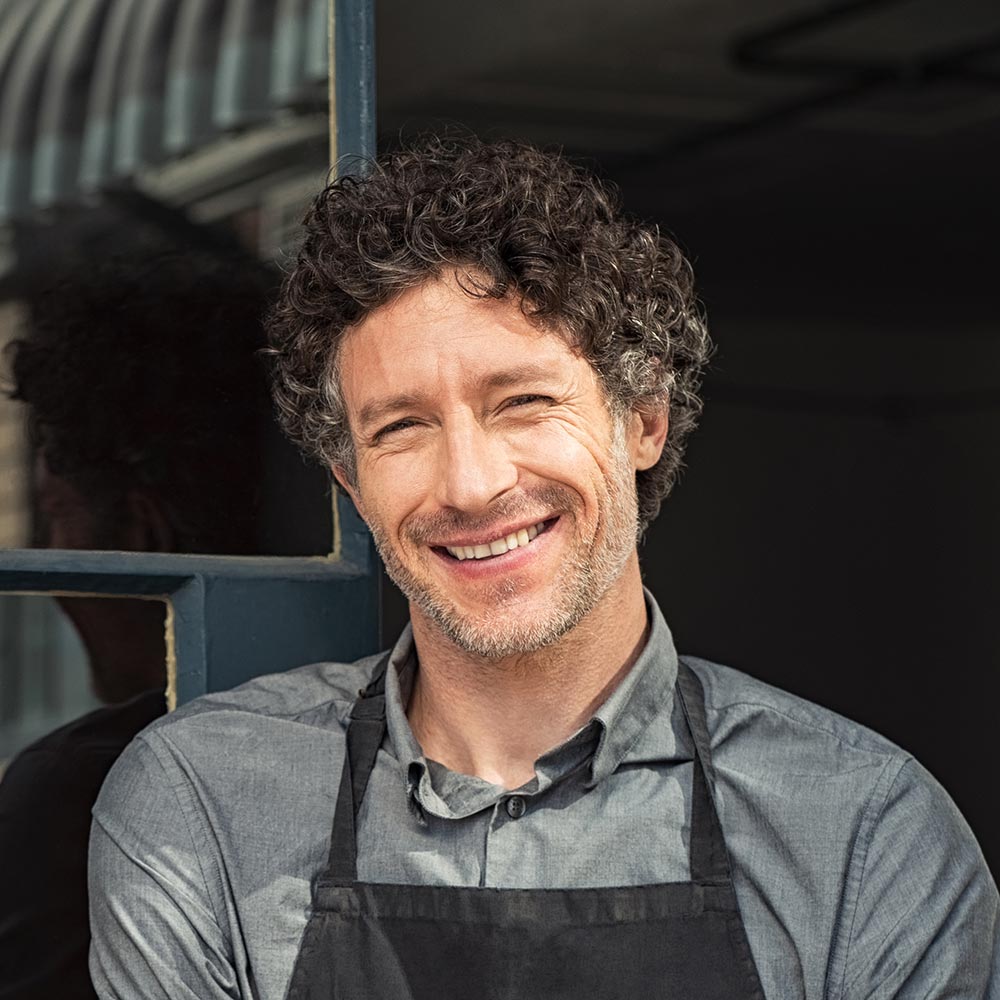 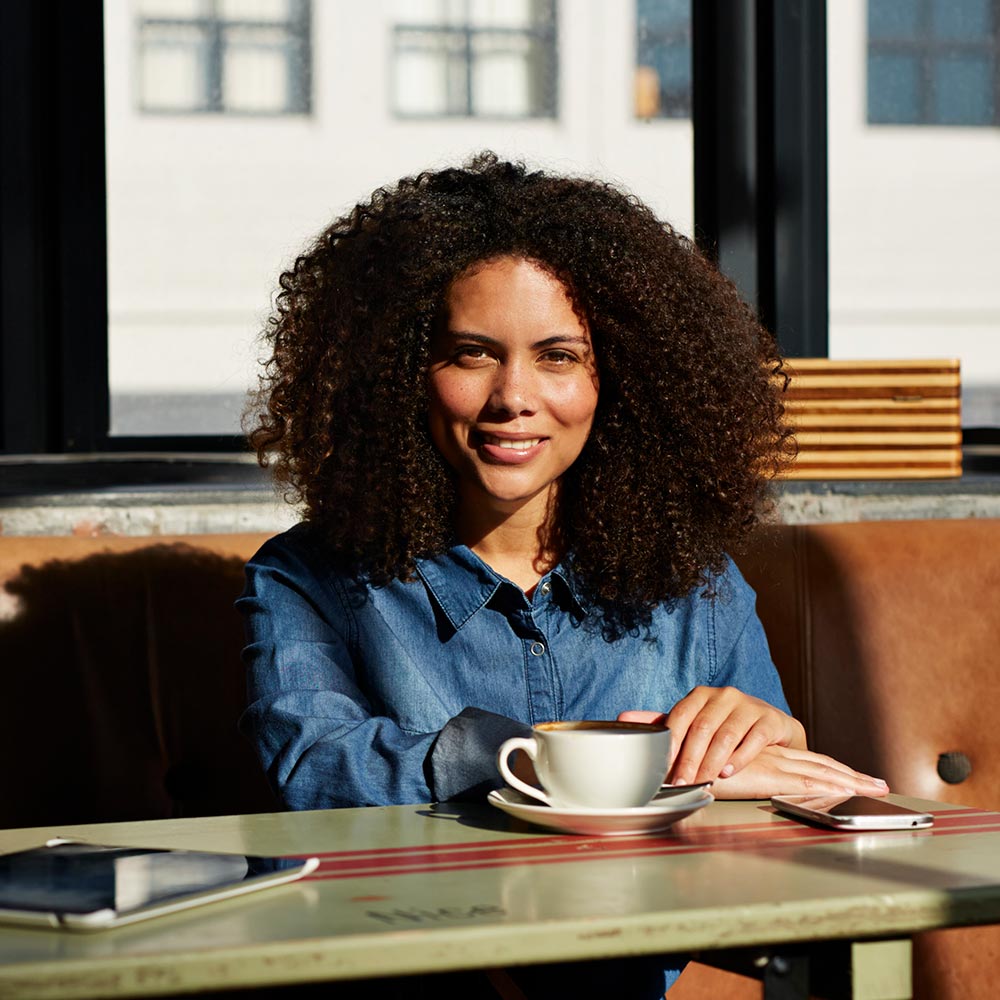 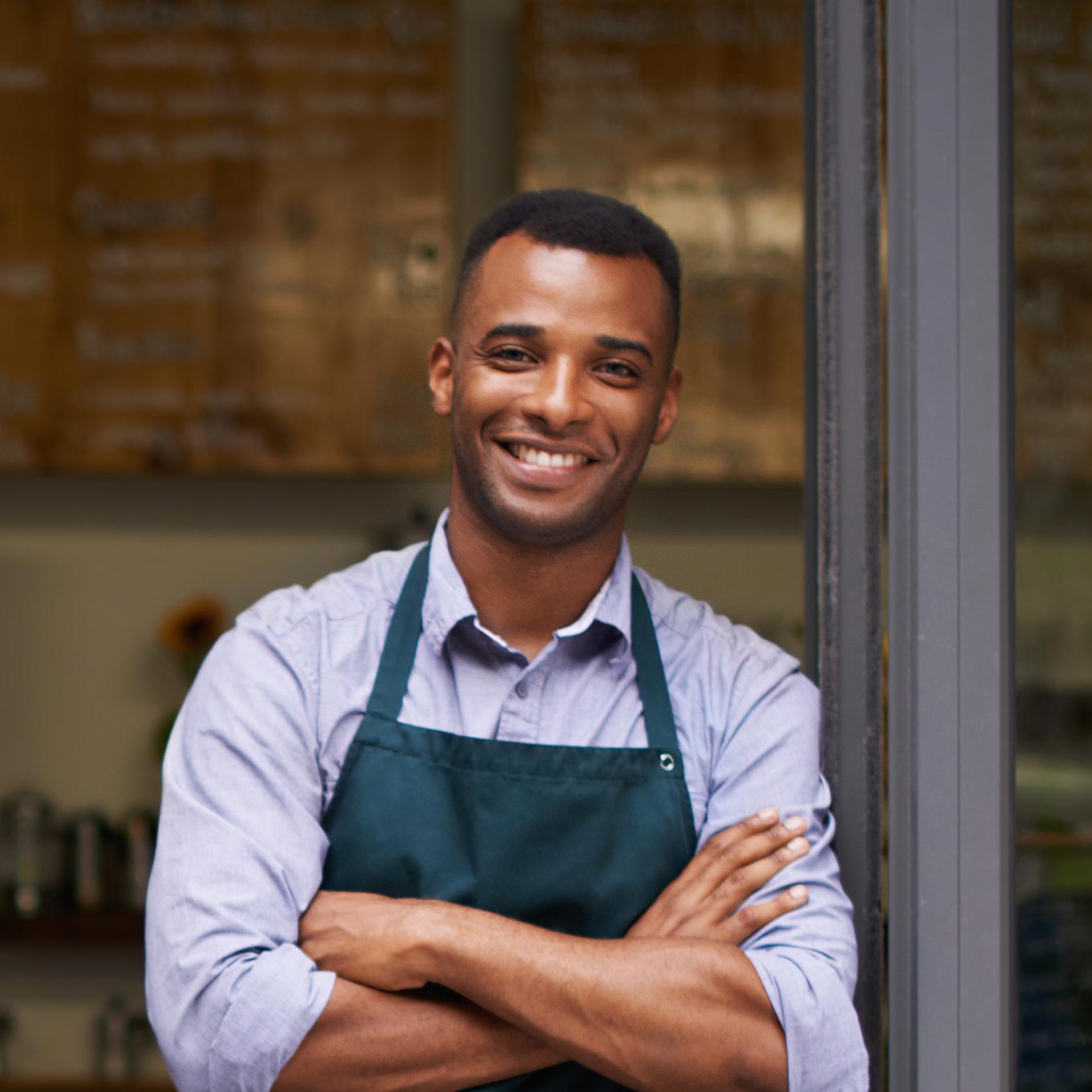 With chilly evenings creeping in and the slightest change in the colour of the leaves, it's getting hard to deny that pumpkin spice season is here! The County has more to offer than a summer getaway to the beach - here are 7 reasons you should visit in the fall

View details
What's on in Prince Edward County in November

We’ve wrapped up a beautiful October in The County but that doesn’t mean we’re settling into hibernation just yet. While the beaches may be emptier and the traffic slower, the wine is still pouring and we have plenty to share with our neighbours.

View details
Where and What to Eat in The County

Wondering where the vegan friendly spots are? Look for the * to know which places are serving up plant-based eats!

call us
Stay
The mad carpenter inn
The Wyo House
The inntrigue
About Us
The Innkeepers
The Mad Carpenter Story
Find Us
Get in touch
©2022-23 The Mad Carpenter Inn. All rights reserved.
Website design by Cindy Loose, Visions In Progress (V. I. P.) Marketing, LLC